Once your laptop gets older and have seen many hours of usage it is more than likely that in some stage you will need to replace old battery with a new one. Some cases laptop will give no warning that battery is on it's way out, common issue with Dell laptops is that battery just stops charging and always stays at 0%, this could be also sign of faulty charger(power supply) or broken DC power socket so before you go and purchase new battery make sure that you check all the other components first and that you are 100% positive that you will actually need new battery.

Years ago it was easy: just slide out old battery and place new one in. Now most laptops come with battery hidden under back cover or even worse, you would have to remove palm rest, keyboard and some other components to get to the battery. Luckily with this Dell Inspiron 13 5378 laptop you would only have to remove 9 screws on the back panel to access battery.

See image below of the 9 screws you will have to remove to get to the battery: 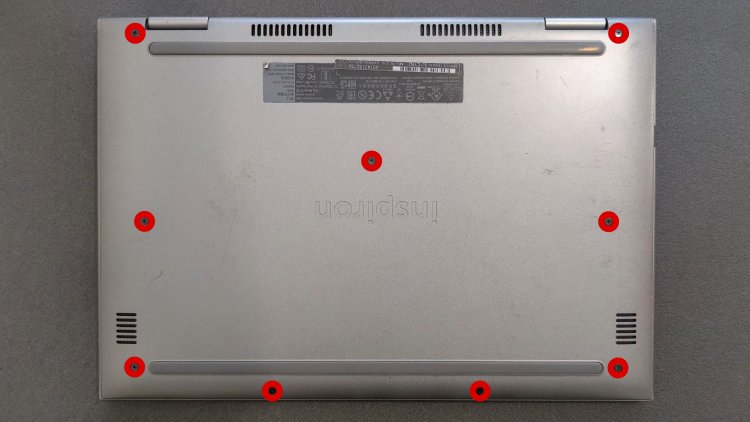 And don't worry there's no hidden screws under rubber pads, just screws marked with red to be removed.

Once base cover is removed you should see battery, battery right next to the 2.5" hard drive bay and is held by the 4 screws and connected with a cable to the motherboard.

How to remove Dell Inspiron 13 battery 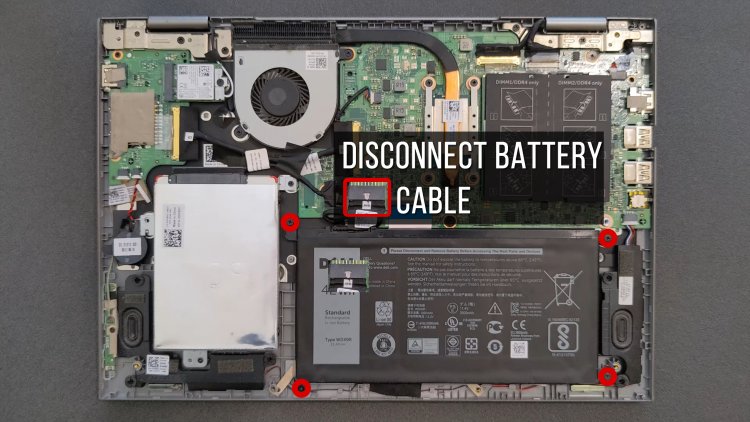 As promised, to change battery on your Dell Inspiron 5379 is pretty painless and should not take more than ~10 minutes. If your new battery comes without cable then just remove cable from your old battery and place it to the new one.

Alternatively see video on the top of the page. 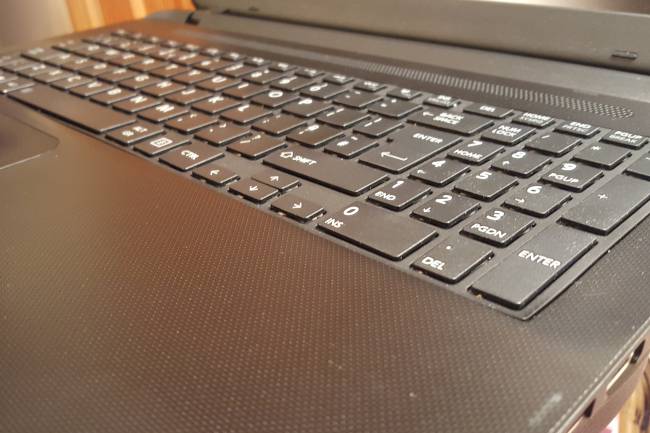 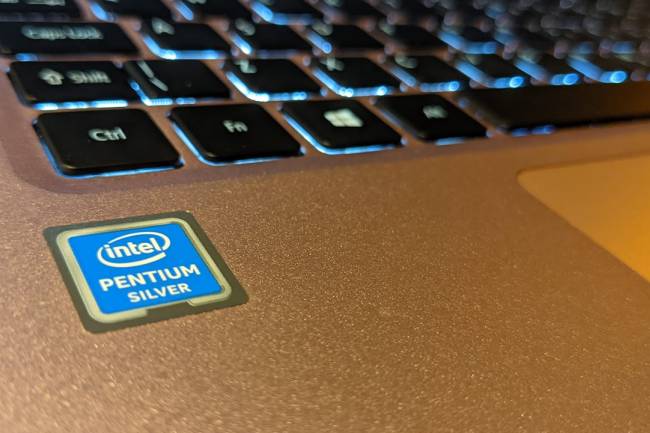 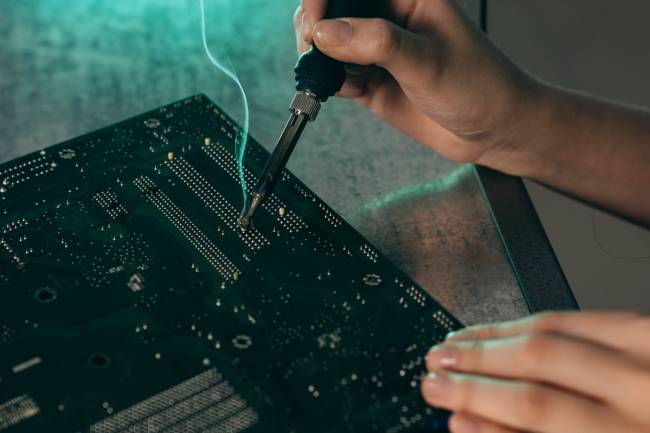 Can i upgrade my laptop components? 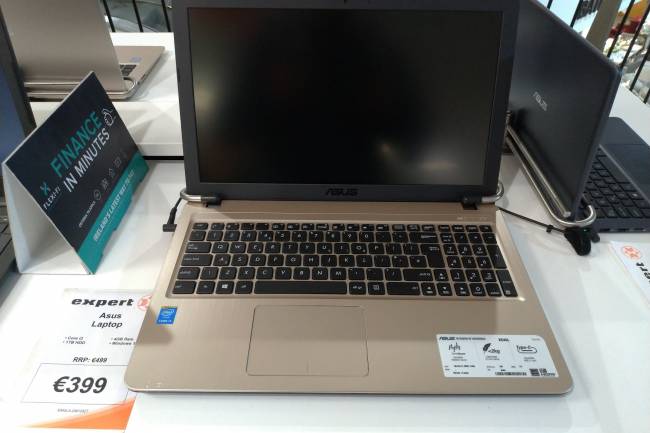 Do your Homework before buying a new laptop!