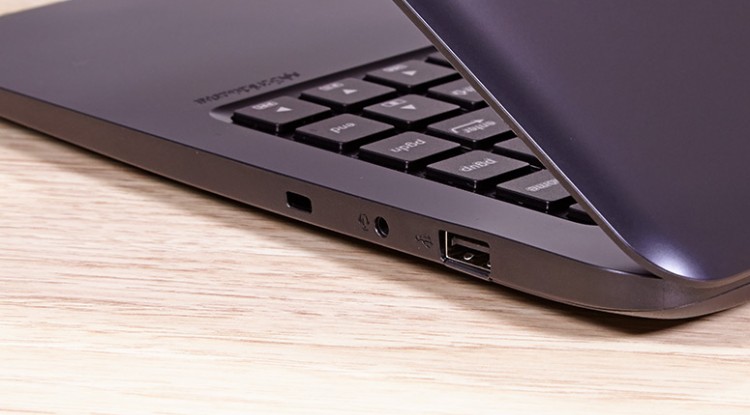 How to fix strange issue with Asus E402SA keyboard not working sometimes.

Got recently lovely white Asus VivoBook E402SA with very strange issue. Previous owner claimed that sometimes keyboard doesn't work and only way to fix it was reboot laptop, sometimes had to reboot few times to get keyboard working again.

During installation Windows 10 on that laptop keyboard was working with no problems. When windows was installed and fully updated i noticed that keyboard would not works at times.

Strange thing was that usually if its a faulty keyboard then some buttons still work but in my case keyboard was totally dead until i rebooted few times. That made me think that it had to be software problem.

First thought was to update bios, did that and turns out that bios was already up to date so problem was not in bios.

After updating all drivers issue was still there, so went to Asus website looking for specific drivers for that model.

How to fix Asus VivoBook E402SA keyboard not working:

That's it, your problem is solved, keyboard was working without any issues after installation. 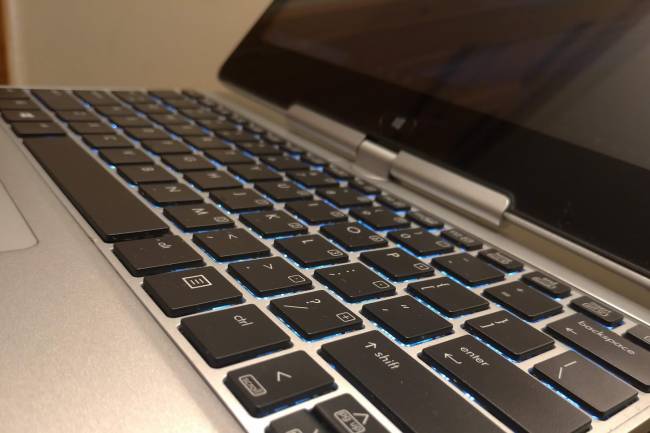 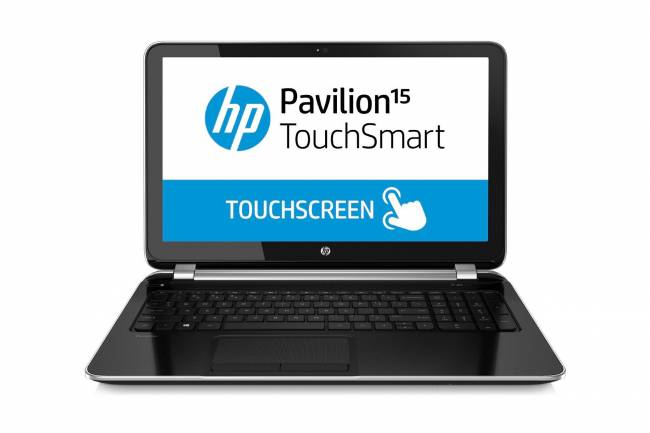 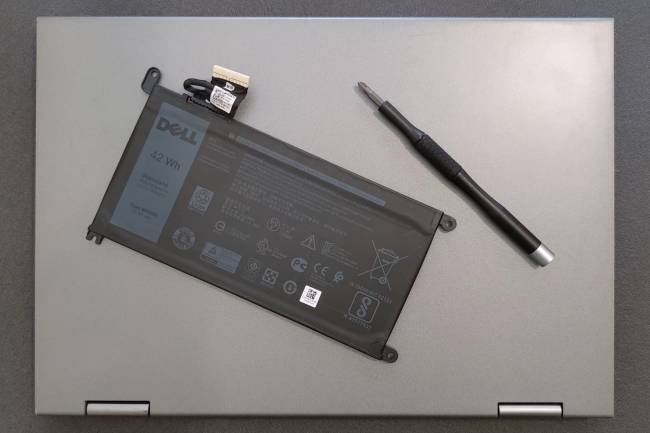 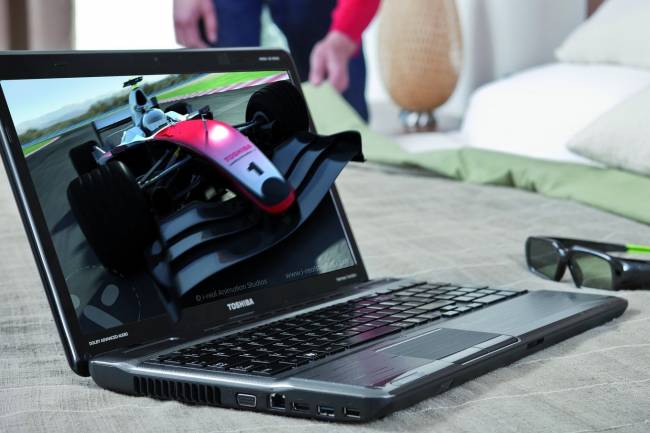