What is difference between Asus Zenbook UX310 and UX410

Asus Zenbook UX310 / UX410, two different models but actually more alike then you would think, read this before buying!

These two laptops are actually more alike then you would think or actually more alike then i was thinking. Only reason i am writing about this because i was looking for spare part for Asus UX410 (see picture above, UX410 on the left and UX310 on the right), i was looking for keyboard for my 14" Asus UX410 because some buttons did not work and would be really hard to sell laptop with partially functioning keyboard. I was looking for keyboard specifically for UX410 but turns out that many Asus keyboards will fit this model and that made me thinking what is actual size difference between these two laptops because i also had UX310 with broken screen and was suitable to use it for parts.

What is actual size difference between Asus Zenbook UX310U and UX410U.

For my surprise there was no difference in dimensions between these two laptops, they are absolutely identical in size. See image below. 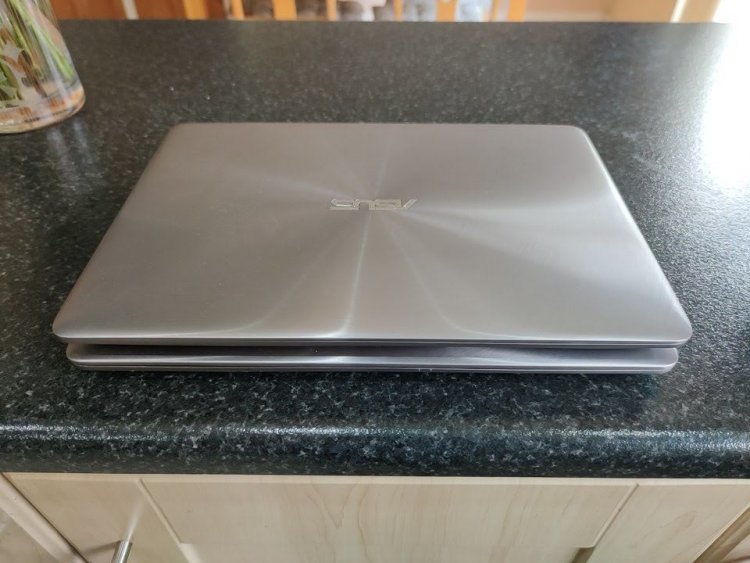 After that discovery  i was able just to swap UX410 palmrest with UX310 one because they both are absolutely identical. Just to be clear ASUS UX310 is 13.3" laptop and ASUS UX410 is 14" laptop.

If you are looking for 13.3" laptop then 14" Asus UX410 will do aswell because it is literally same size. 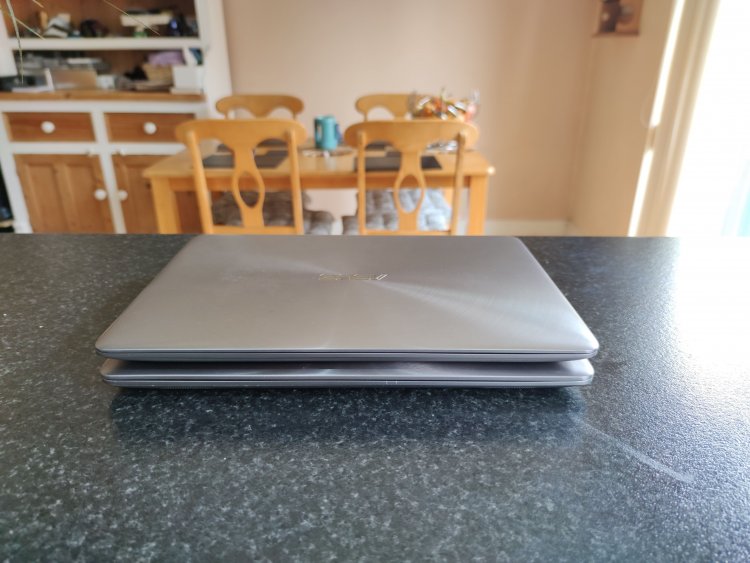 What is main difference between these two laptops?

Main difference is of course screen size and actual bezel size of the laptops as you see on the main image laptop on the left has thinner bezel that is to compensate screen size. Screens are only parts you can not swap between these machines unless you change hole screen with back and bezel because wifi cables and screen cable are in the same location and same length and that is guaranteed because i have done this before.

Can i swap motherboards and other parts between Asus UX310 and UX410?

Yes you can, all parts will fit one or other, motherboard, palmrest, keyboard, speakers, SSD, fan, base cover battery etc. all these parts will suit both UX310 and UX410.

If you are looking for motherboard for Asus UX310 then you can also have a look for ASUS UX410 motherboard because one could be cheaper and have better processor then other and vice versa.

See image below, i removed back covers from both laptops and clearly there is no difference between them. 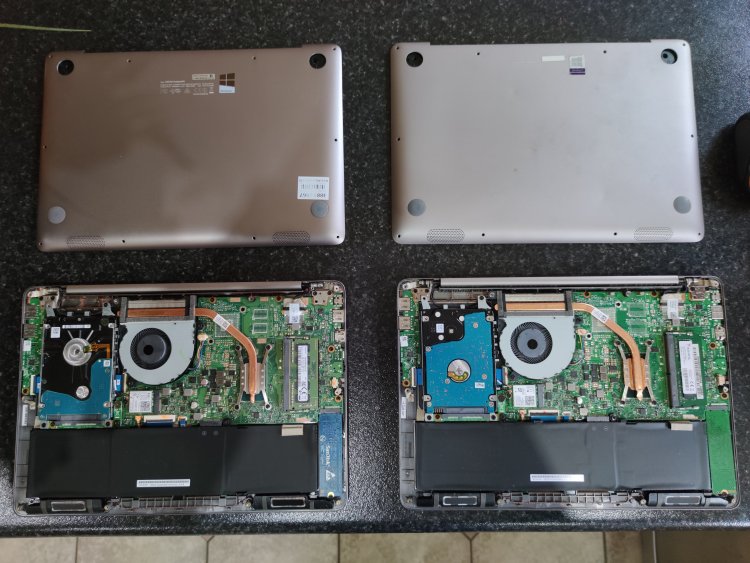 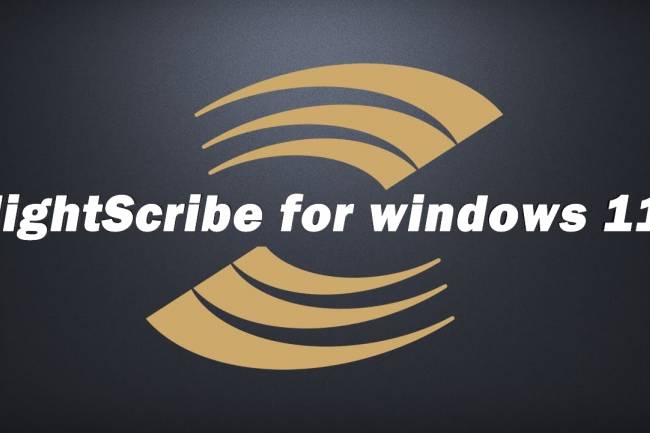 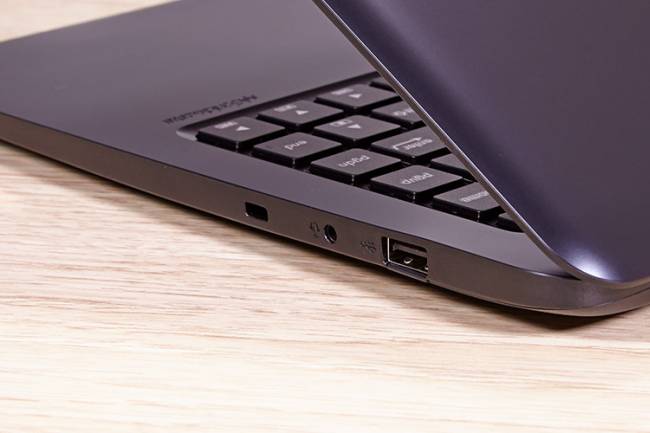 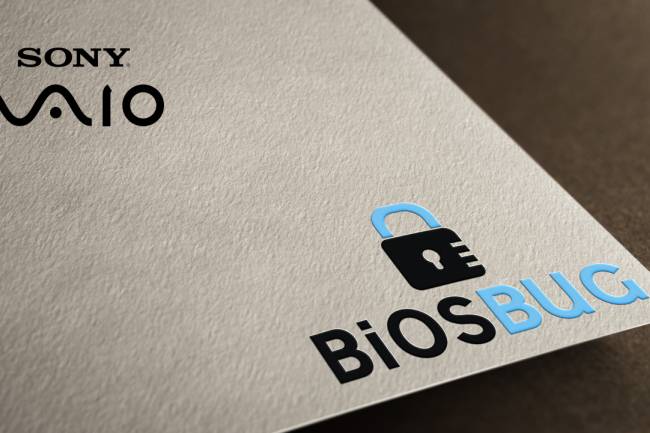 How to remove or reset Sony laptop bios password 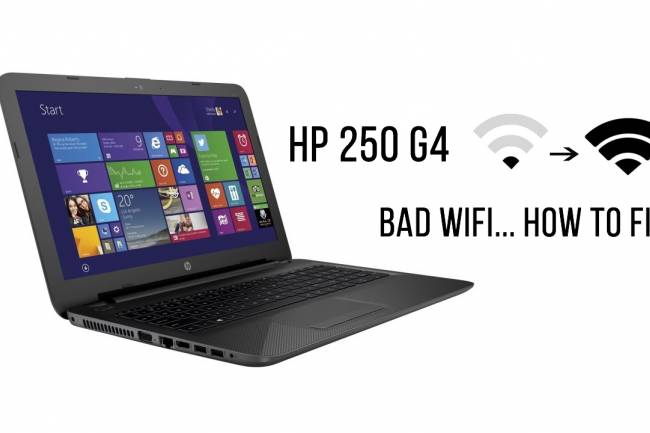 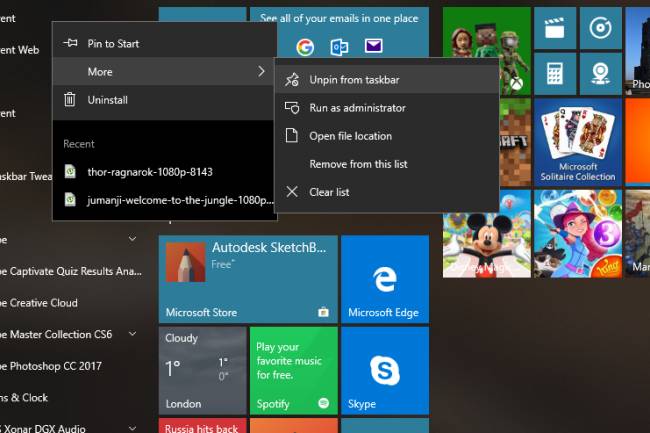 How to pin and unpin icons to taskbar with Windows 10